How to Become the Best CFO You Can Be 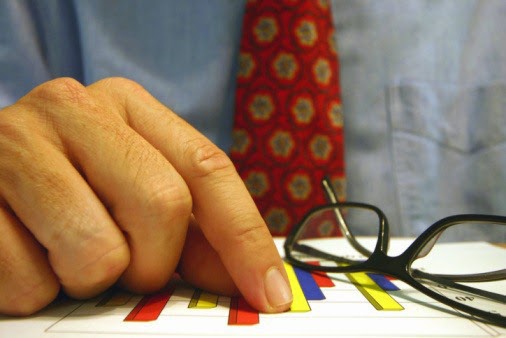 In today's complex business world, it takes many attributes to achieve success within an organization. Without a doubt, one of the most important positions in any company is the Chief Financial Officer, better known as the CFO. Responsible for managing the company's money and assets, the CFO will reach decisions that can ultimately make or break a company's future success. While it takes much formal education to become a CFO, it also encompasses a number of personality traits that lead to success.

5 Questions You Should Never Assume are Answered 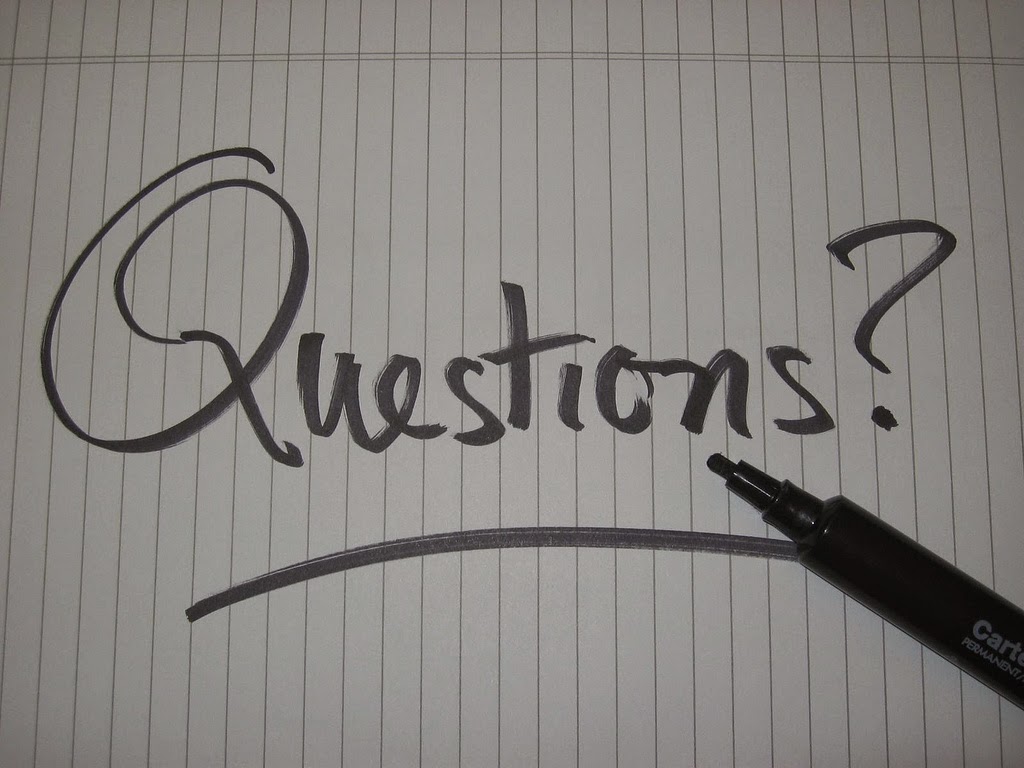 Some questions have easy answers. Other questions are more difficult to answer but, once they are answered, can be put out of your mind. It’s those questions that fit into neither category that can sneak up and get you. Following are the questions you will need to answer over and over again if you want to achieve lasting success. 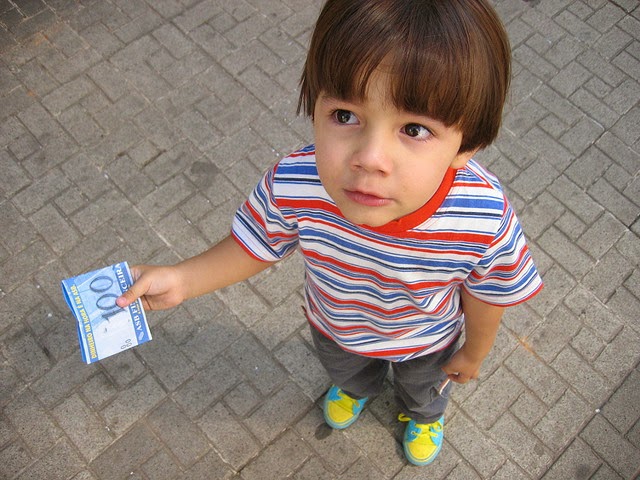 Teaching your children about finance and how to invest responsibly is much like teaching a man to fish. It can help them provide for themselves starting at an early age, and it can continue to pay off well after their retirement. 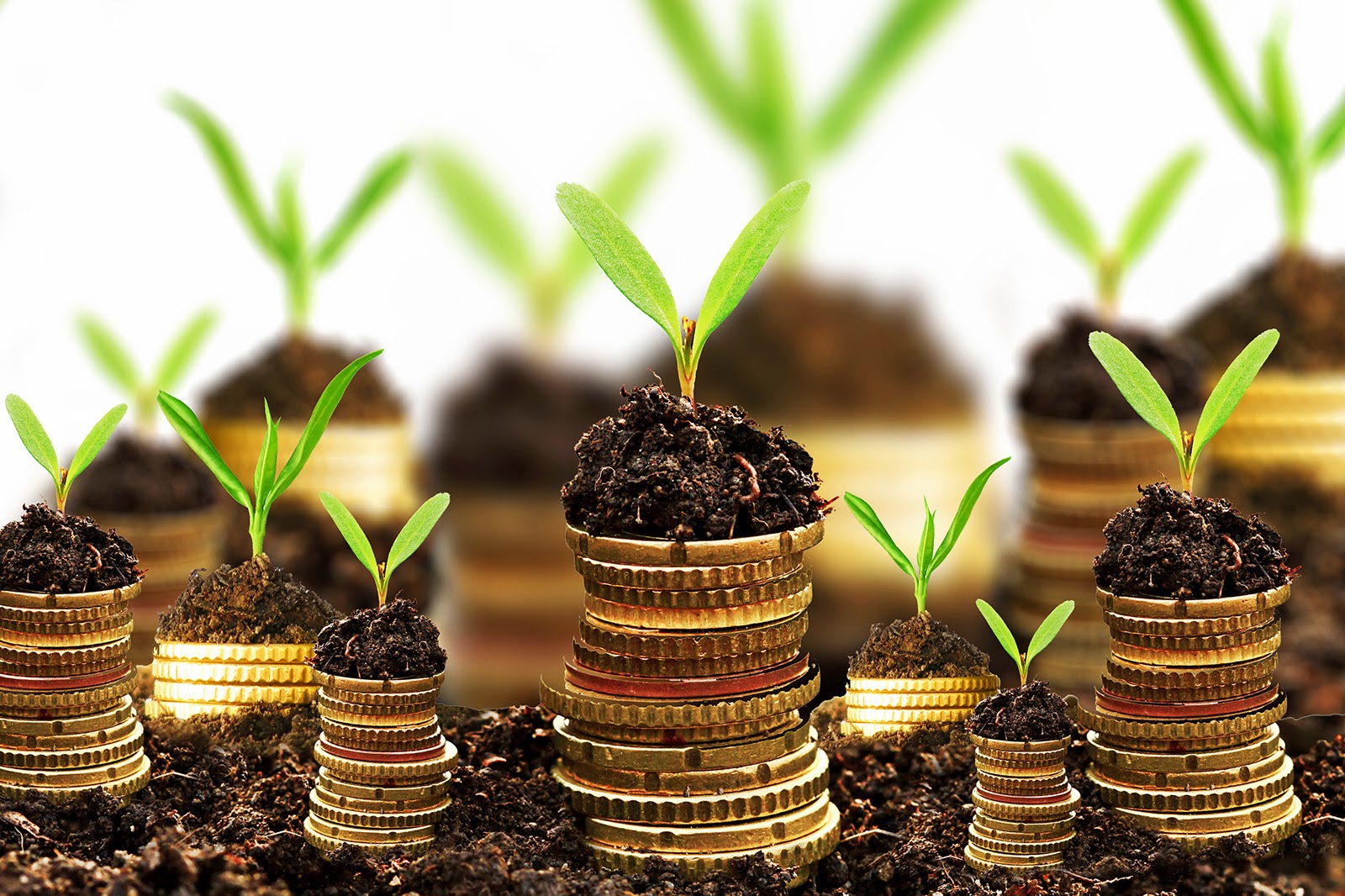 Regardless of your level of investing, strategies must constantly change to accommodate the fluctuations in market conditions. It's your money, and you want the best results possible without taking on too much risk. 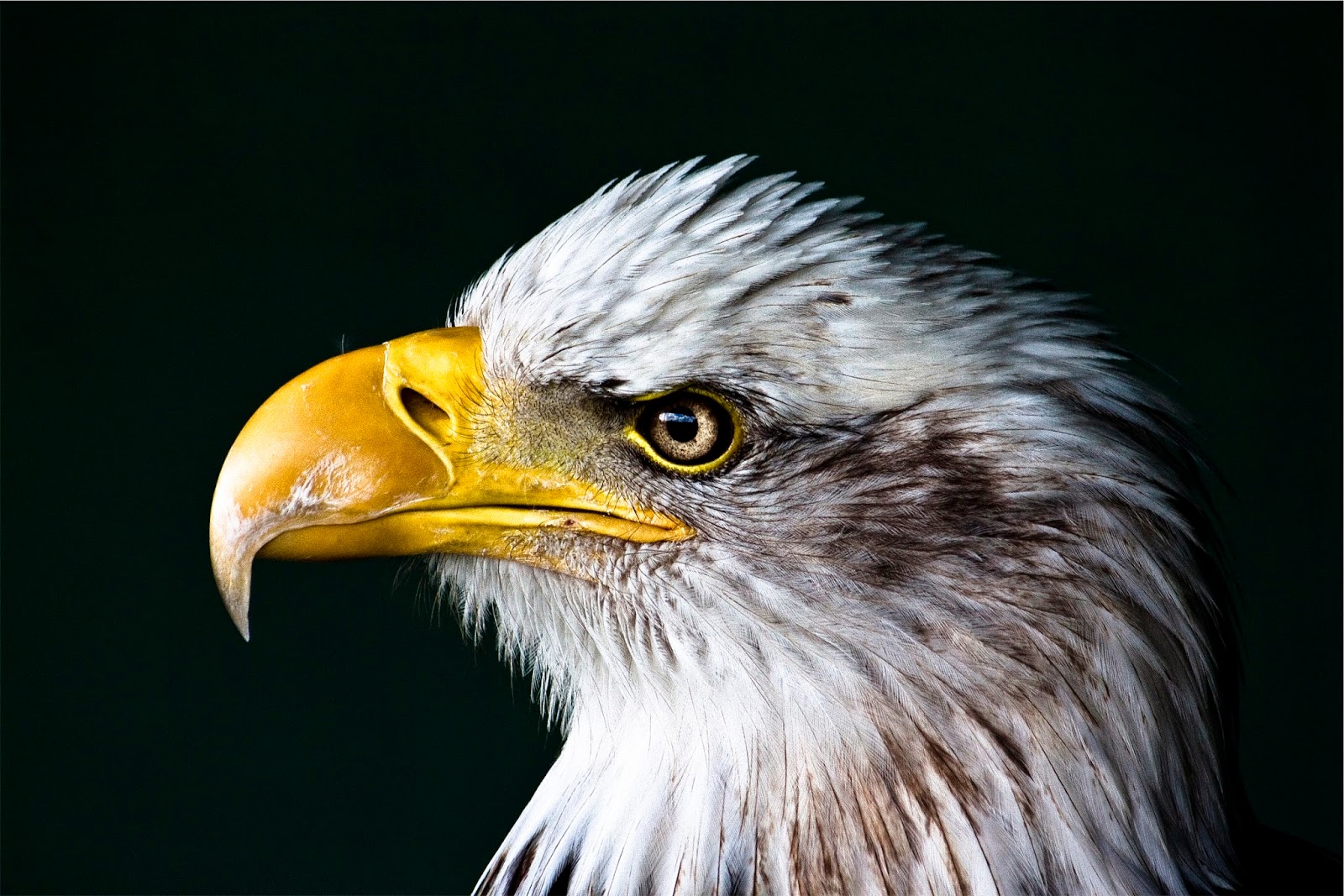 Lately it seems like everyone is on the buddy system. Offices are becoming more “organic” and “open” leading to management styles that are inclusive, encouraging and focused on recruiting and developing talent. All of these are worthy goals, and often having the best talent means knowing when to get out of their way and let them work. But no matter how successful more democratic management styles can be, some managers still believe that Drill Instructor micromanagement is the way to Get Things Done.

3 Tips to Get Your Startup Going 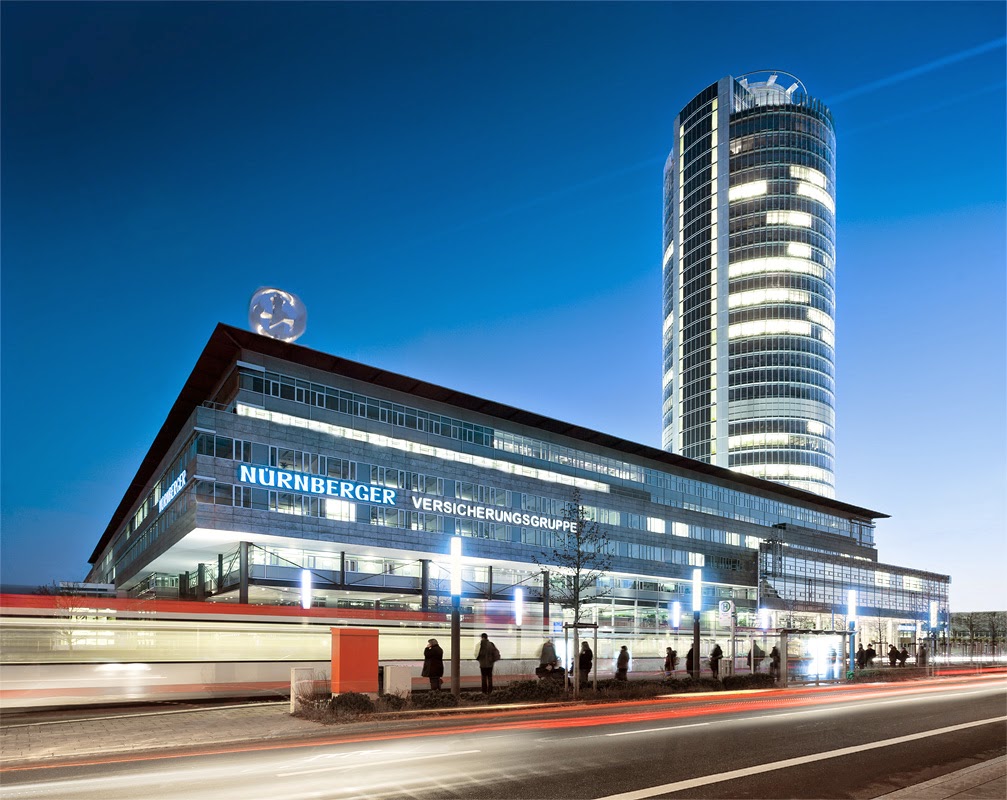 Are you ready to get your startup business off the ground? Maybe you are starting a marketing business and you will sell your services online. Maybe you want to start a small coffee shop in your home town. Maybe you have a creative idea that you think will revolutionize your specific industry. Before you set your business into motion, there are few things you should know about starting a business. Whether you are starting an online business, a small business, or any other type of startup, here are three things to remember for getting your startup off the ground! 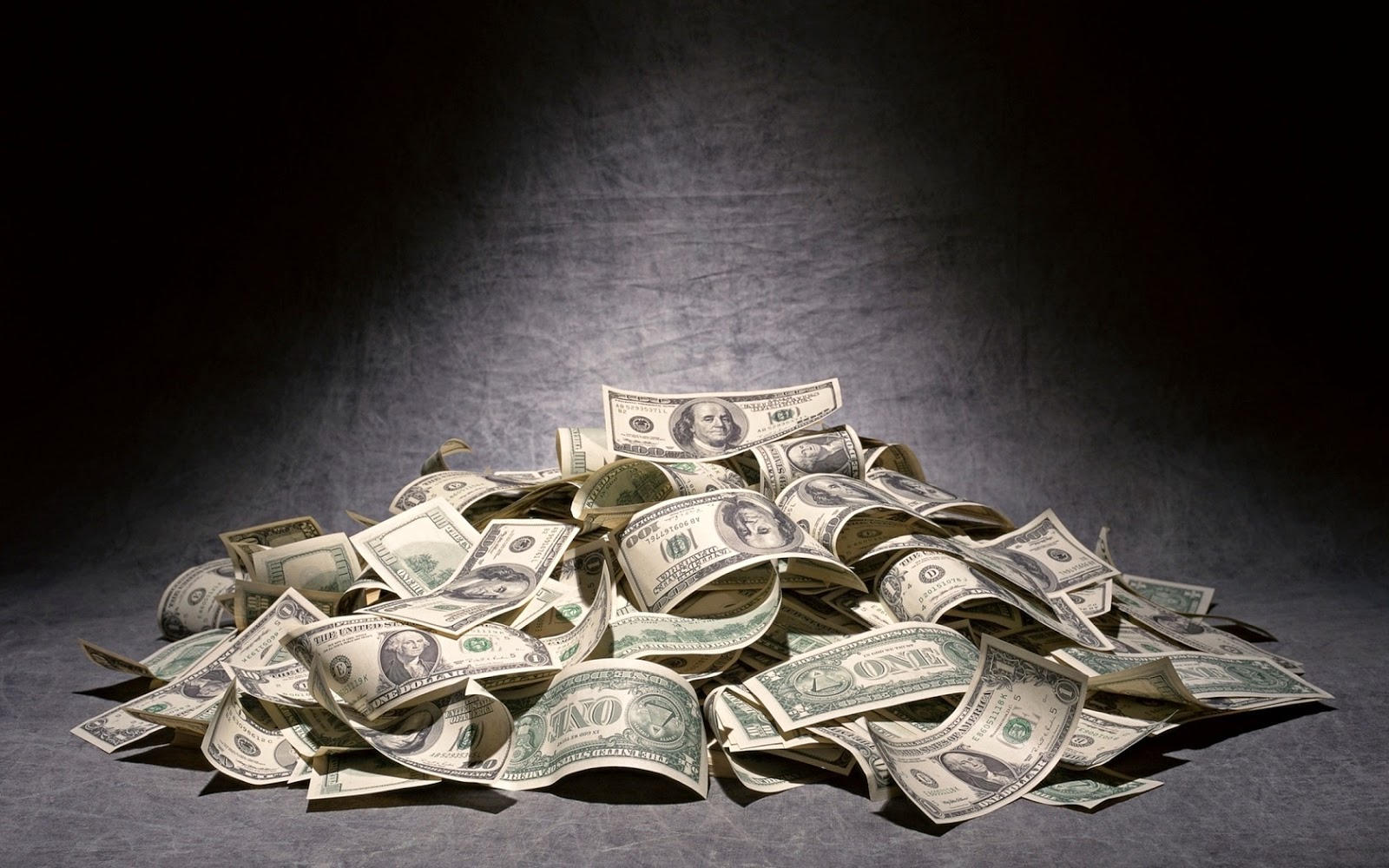 In recent years perhaps no other American industry has taken a bigger hit than the auto industry. Yes, construction and banking were damaged by the subprime lending fiasco and the subsequent foreclosure epidemic. But in the middle of all of that, two of the big three American automakers had to go to Uncle Sam with their hands out. Then, after they were given a ton of money, they followed that up with a series of devastating public relations gaffes involving unreported issues and late recalls, some of which led to deaths. 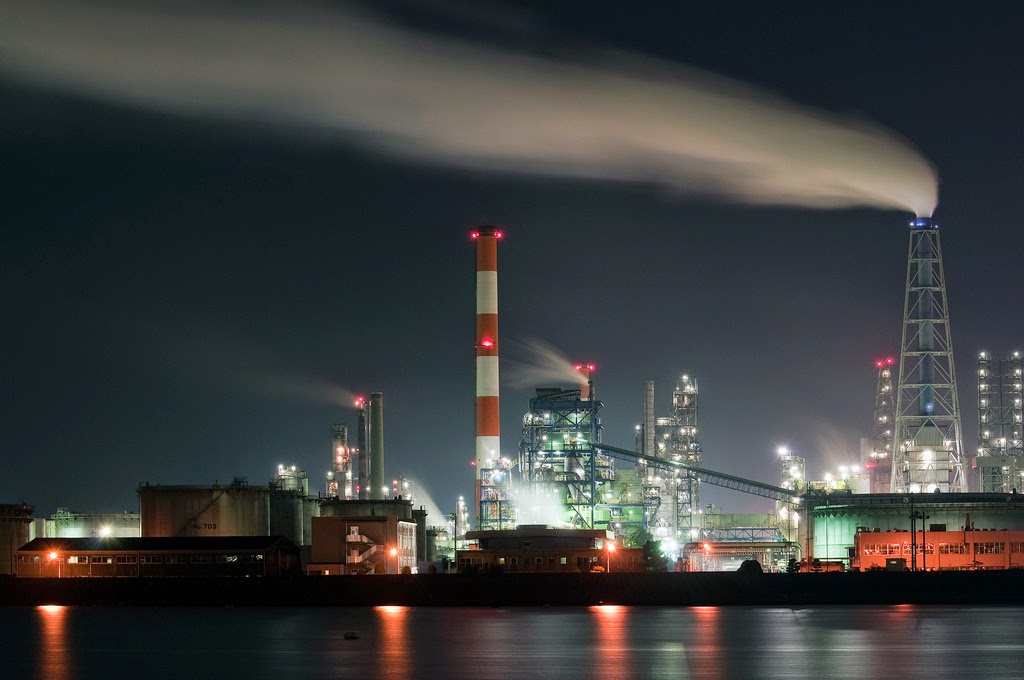 Consumers across the United States are thrilled with the recent decline in oil prices. Oil has dropped roughly 60 percent in just the past six months alone, and with prices under $2 a gallon at many pumps across the country, filling up is no longer such a dreaded chore for consumers. But what many people don't see is the potential harmful effects the decline could have on other areas of the US economy - in particular, housing markets in areas of the country where the most oil is produced.